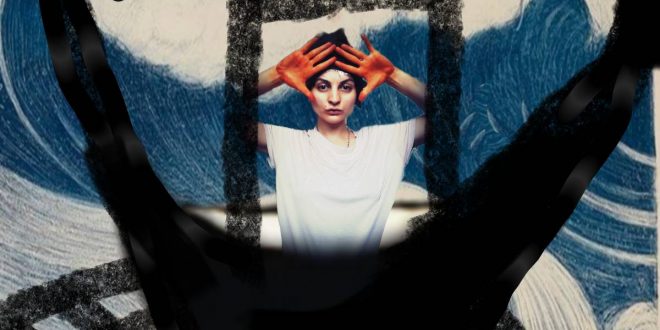 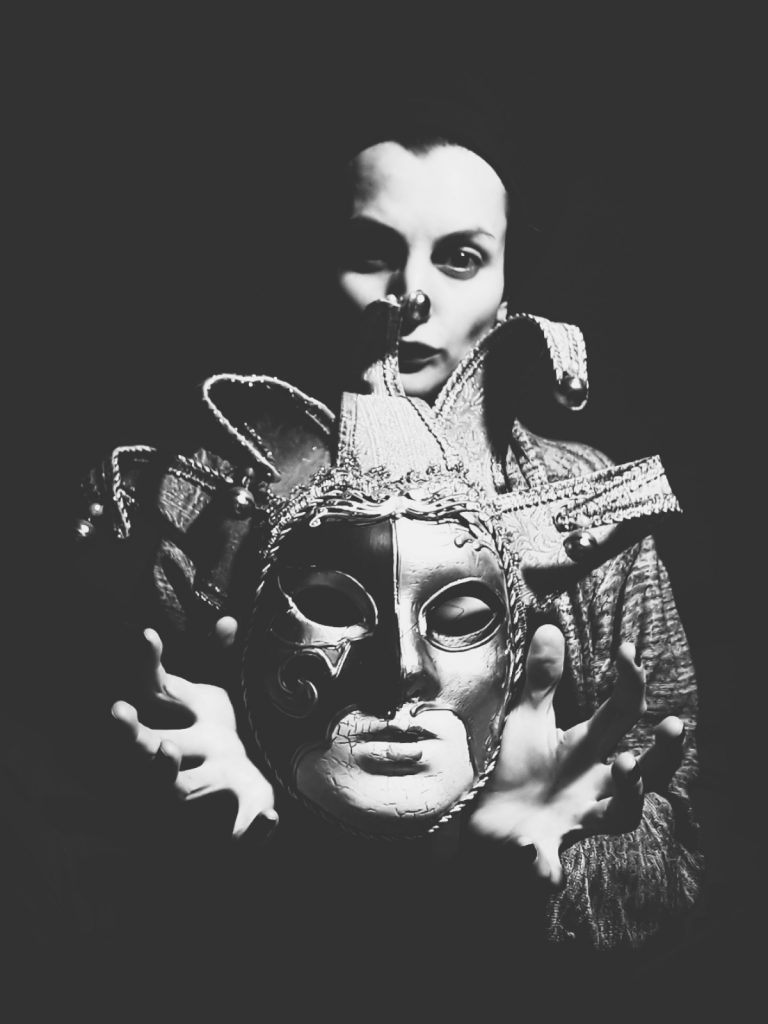 My online works on the wall of my house on YouTube are  one of my independent arts, in each of them  I have a special narrative. 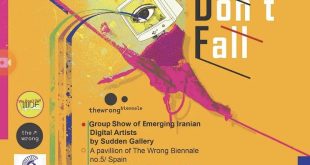 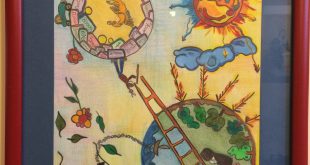 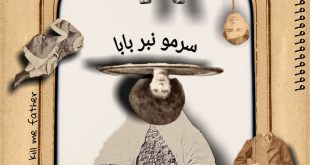