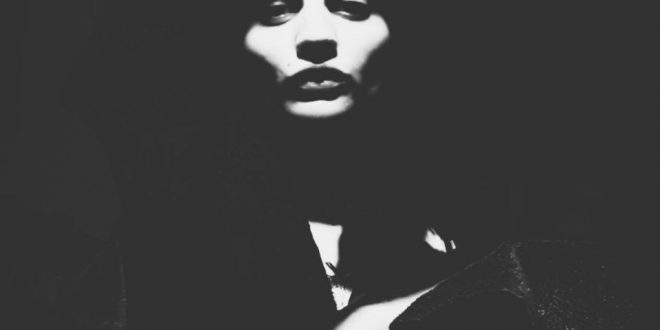 Attempting as Theatre director of a performance in a Student festival called Inverted Forest.

Started to work professionally as journalism from 2002 in Hamshaheri, Asia, Etemad Meli, Etemad newspapers in the cultural and art and cinema and theater sections. In these newspapers I mainly worked as part-time for interviewing the famous artists in different fields. Apaprt from the interview I worked as reporter writer for cultural events in which one of them was about the old family house of a writer called Sadegh Hedayat ((Father of novel writer of Iran).

My first story collection (complex cute) the Khojasteh publication did not get permission to publish .It contained ten stories with themes like, breaking the taboo, rape, AIDS, and adolescent curiosity, imagination and Surrealism environment.

The second book, (fantasy games), the publication of the Phoenix (Hila), with two long stories, which in 2010 entered the market. The main characteristic of this book was in using Persian language and to employ such terms in it.

– Cooperating with a network TV series for Ramadan, in the field of film script.

Cooperation with the radio, the radio theater shows for two years. (Adapted from literature and writing).

One of actress in a play called  (chalk circle) Caucasian chalk circle adaptation of Bertolt Brecht, directed by Hamid Pourazari, 60 runs, In the Art Newspaper it was chosen as the largest event of Iran’s 2010 ‘s Show.

Performance of one of the authors (Hall Tehrani) with director of Mohamdam Yar Ahmady, which was performed in Germany.

Acting in different performance in which the main ones were crying an elegy for innocence, Aran Gallery with the Director of Hamid Pourazari

Consultant and playing in a performance called (apple), in East Gallery. Directed by Mona Zahed.

Performance in the name of “Come break me now “ – member of the performing group and consultant of director (Ms Mona Zahed) 2011.

Writer of Radio play in the name of Story of a Photo in six part-2012.

Author and researcher in experienced theatre section of a book called Ten Contemporary Artists. From Process to Play (Section of Chalky Circle) –a work by Mr Hamid Pour Azar(The biggest theatre event of the decade Iran in ten year)-2012.

Author of radio plays: Diamond/Emerald/Dock/Hidden Night hat/Years and more than ten other radio play for Radio Theatre and Radio Tehran and also for Global network from 2009.

Winner for the best idea in yearly Radio Festival-2011.

The book, Sanaz seyed Esfahani , was published under the title of “Cute Complex” (2006) by Khujestan Publishing House. However, he published the story of the sword’s sword, the grave of the grave and several other stories in the literary monthly.

The fifth book is a talk about the Experimental theater, with a long and extensive dialogue about the show (The Gypsy Circle), which was chosen as the best show of the 1980s, by Hamid Pouraazari, the director of the show, in the series that works on Nowruz art (Nourooz e honar ).

The sixth book, Seyed Esfahani (Gandhi Street), is a collection of 13 stories that came from the Hawz-e –noghreh  publishing house with thirteen stories in 1394.

Play in a (root canal ) as an actress a film by Samira eskandarfar.

(Play in (Teradmill ) a film by samira eskandarfar (2017)(Making a film (WhatsApp) (2017)The story of Elizabeth II, written by Sanaz seyed  Esfahani, appeared in the literary magazine kiristrebiyat. (2017 )

Writer and director of (H2O) Adapted (An Enemy of the People) – Henrik Ibsen. (2017) café romance 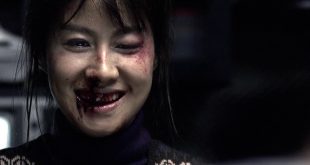 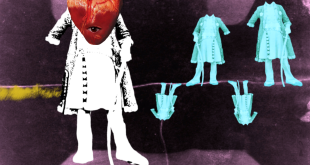 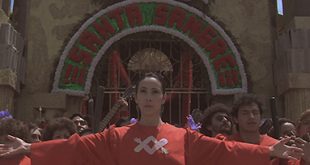